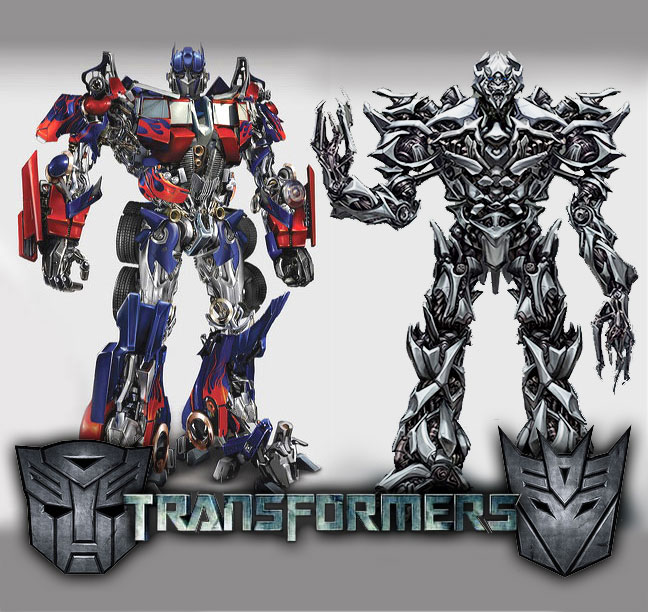 OK, that's actually the subhead that Parent & Child magazine put on our latest column, on newsstands now. Although in the piece, we do tell people who've never been in our apartment why we're so much better at parenting than anyone else we live with. Here's an excerpt:

<<My wife is a wonderful parent. I tell you that because sheâs standing over my shoulder as I write this. OK, Iâm also telling you because I love her and because itâs true. She adores our three kids, ages 2, 6, and 8. She takes them on trips, cooks with them, and keeps them in new shoes.

But when it comes to day-to-day parenting, Iâm better at it than she is. That might be a surprising thing to hear a dad say, but hereâs my case: I do more. I pack their lunches, indulge their nightly pile-ons, and monitor their homework. They look to me for comfort and laughs and, when necessary, discipline. I know the songs they like best and the t-shirts that make them itch.

How did I get here? I was a part-time, at-home dad for much of my oldest sonâs first four years. Also, my jobs have tended to be less demanding than my wifeâs. Then thereâs the fact that Iâm more immature and neurotic than she is â which sets me up perfectly both to play Stratego with them after bedtime and keep up with all the memos from their schools [more  . . . .]

A PRISM HAS ALWAYS WORKED FOR US

Come to a Parenting Workshop in the Library

Breaking Patterns: How to Diffuse Power Struggles with Your Child

FOR THE LAST TIME: DON'T LET YOUR DAUGHTER PUT THE JONAS BROTHERS IN HER MOUTH! 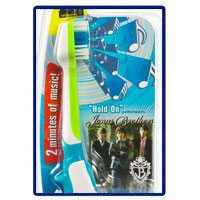 Hasbro's Tooth Tunes promise "Music in Your Mouth" for your kids, especially the ones who are physically unable to spend 120 seconds away from Disney-sanctioned tween pop.

HE'S REPORTEDLY LINED UP RUSSELL CROWE TO PLAY THE WHEELBARROW, HARRISON FORD TO PLAY THE TOP HAT AND JESSICA SIMPSON AS COMMUNITY CHEST